The #1 Thing You Should Do To Land Your Dream Job

You can sit there and try to figure out what it is you’re supposed to do to get to your goal, but you’re not really going to be able to come up with the answers because you don’t know.

So here’s my tip – the one thing you should be doing if you want to land your dream job or launch your dream business – find, connect, and learn from somebody who is already doing it.

Here’s a story that illustrates what I mean, and it takes place early in my career – back when I was first starting out as a lawyer.

To qualify as a lawyer here in the U.K., after you’ve done your training at law school you have to do a two year placement (a training contract). To get that two year placement is pretty hard, you need to secure one with a firm so that they can basically train you on the job. When I finished law school I was looking for a training contract , and it was really difficult because I had no one in my network. I didn’t have any family members or friends who were lawyers so I was just trying to figure it all out myself.

I was filling application forms, I was submitting them, and I wasn’t getting anywhere. In fact I was getting rejection after rejection which was really frustrating! One day I mentioned to a friend that I was feeling frustrated and didn’t know what to do, and she suggested that I speak to a lady in my local church who was already a lawyer, practicing as a solicitor.

I approached her and she told me to send her my application forms. I sent her one of my applications that had been unsuccessful, and a couple of days later I received an email. She said “I hope you are well. I have reviewed your application. If you are having a bad day, don’t open the attachment“.

I opened it, and it was terrible. She had put track changes across the whole document and told me I was approaching it wrong. And initially I felt bad, but then I looked at her comments and took them on board. I revamped my whole application and then I started applying again and, when I did, I actually ended up landing three interviews with different firms and I had two offers from those firms, so I was able to choose which firm I wanted to go to.

Her guidance and expertise made the difference. It was her being able to tell me where I was going wrong that allowed me to land my dream job – I could then become a solicitor and then start my legal career.
Whichever stage you’re at in your career, whatever it is you’re trying to achieve, remember that there are people out there that have the knowledge that you need. Remember that there are people out there that have the experience that you need to learn about. So look around you and identify someone who could potentially help you to get to where you want to go – whether they are already part of your network or someone you could get to know, networking and community is everything.
If you’re looking for opportunities to network, I’d like to invite you to join my private Facebook group – the Careers Beyond Motherhood community.  We are a group of over 150 women who are ambitious, who want to build their careers and grow whilst raising their families, and so it’s a great place to start in terms of connecting and maybe finding someone who is already achieving what you want to achieve. I look forward to seeing you there.
Share with a friend 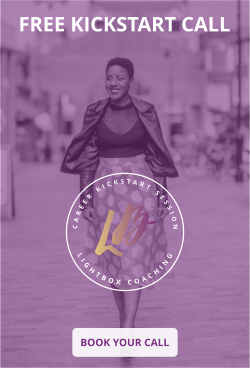 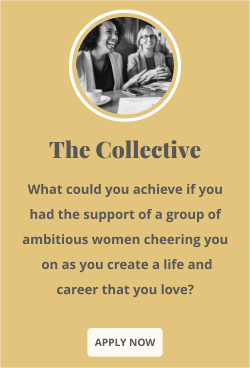 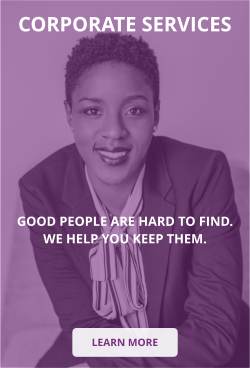 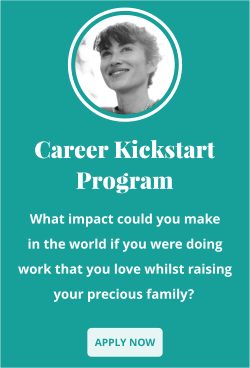